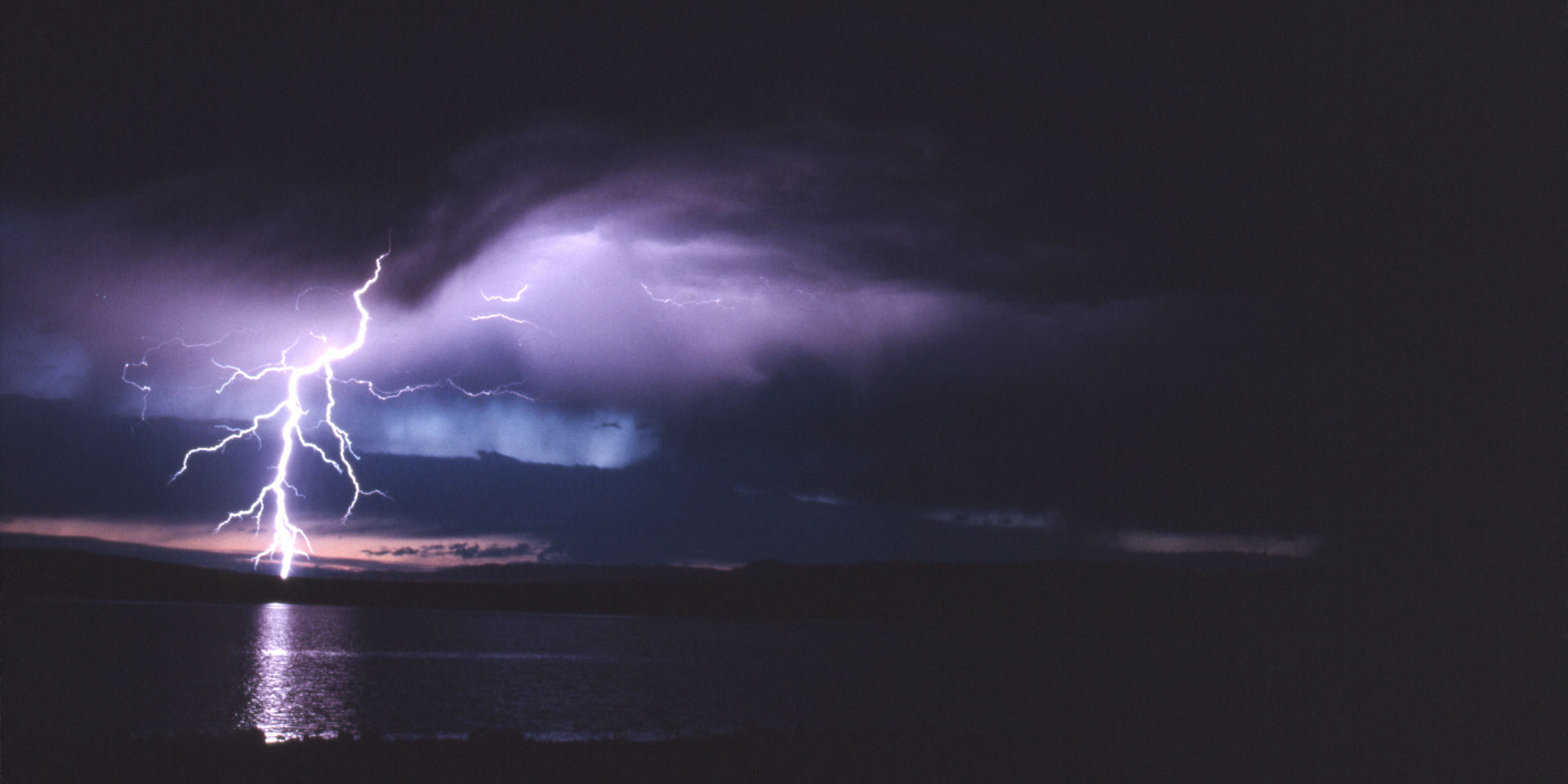 A lifelong resident of Idaho with summers spent roaming the hills of the South Fork of the Boise River, Jerry attended Boise schools, and graduated from Mountain Home High School. He majored in Botany at BSU when it was a two-year college. Being a practical person with a young family, Jerry became a master electrician. His skill and reputation earned him the respect of the local farming and ranching community. He understands the soul of this independent community and has watched as commercialism and crowding infringe on the beauty of nature and change forever the way of life for so many. His love of the outdoors sparked his interest, and for over 40 years he has used his camera to capture the fading western life scenes he has come to cherish.

Jerry’s award-winning work has appeared in juried exhibitions throughout the Northwest, various publications, & promotional materials. Jerry was named a “Western Masters Artist” in 2013. He is the first & only photographer ever accepted in this fine art organization’s 40+ year history of partnership with the Charles M. Russell Museum in Great Falls, Montana. His recent credits include 2017 & 2015 Peoples Choice Award & 2014 Winner of the NW Cultural Heritage Award, at the Wallowa Valley Arts Festival, Joseph, Oregon; “Best of Show” in the 2014, 2013 and 2012 Twin Falls Art in the Park; & the Boise City Arts Commission’s Public Art Collection. His work hung in the Idaho State Governor’s office from 2007-2009. 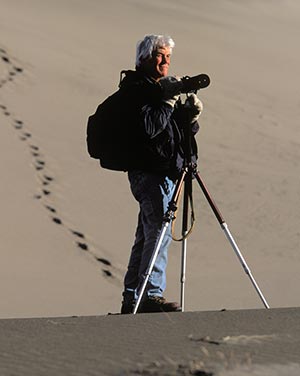